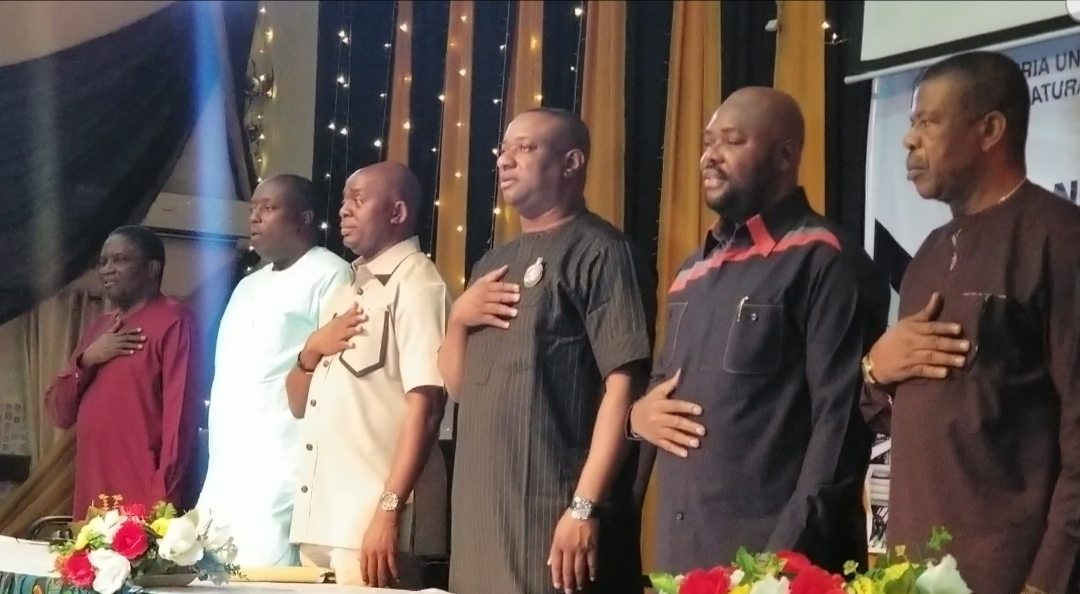 The Honorable Minister of State For Labour and Employment, Barrister Festus Keyamo (SAN) has rekindled the hopes and expectations of oil and gas workers, just as he assured them of decent working conditions that can promote human dignity.

According to the Honourable Minister, the technical committee that is set up to review the guidelines of labour administration, issues in contract staffing, outsourcing etc, in the oil and gas sector have been revived by him and deliberations between his ministry and other relevant stakeholders will soon resume and NUPENG will be actively involved.

He made the remarks in Lagos on Tuesday, December 10, 2019 at NECA House during the opening ceremony of a two-day education seminar organized by the leadership of Nigeria Union of Petroleum and Natural Gas Workers (NUPENG) with the theme, “creating a sustainable brand as a trade union organization for positive social change”.

Barrister Keyamo maintained that under his chairmanship the technical committee will ensure that government put to final rest all lingering issues affecting workers’ interest in line with all the guidelines of ILO.

He thanked the leadership of NUPENG for the choice of the seminar’s theme which to him was not only topical but appropriate.

Subsequently, the National President of NUPENG, Comrade Williams Akporeha on behalf of the National Executive Council (NEC) of the union presented a certificate of attendance to the Honorable Minister as a mark of appreciation and to also prove that the Union is proud to be identified with him.

The General Secretary of NUPENG, Comrade Afolabi Olawale during his votes of thanks used the platform to express the Union’s profound appreciation to Barrister Festus Keyamo (SAN) for his love and support for the union for more than two decades. On behalf of the NEC he further extended gratitude to all those who have contributed in one way or the other to make the workshop a success.

The management of NUPENG Multi Purpose Co-Operative society and its members on Friday, December 13 held the 2019 Annual... read more 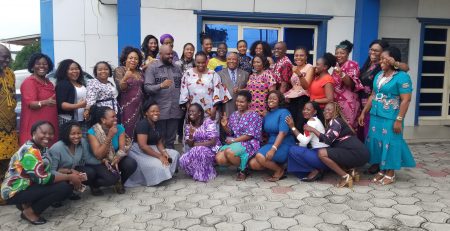 As part of efforts to prepare women particularly young women in the task of taking over leadership roles in... read more 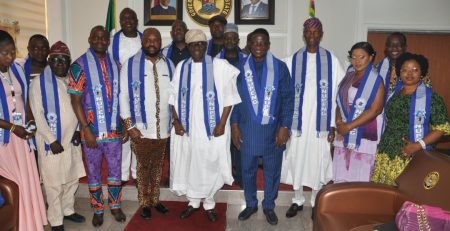 The Nigerian National Petroleum Corporation (NNPC) has reiterated its commitment to ensuring availability of petroleum products during Christmas. Its Group... read more 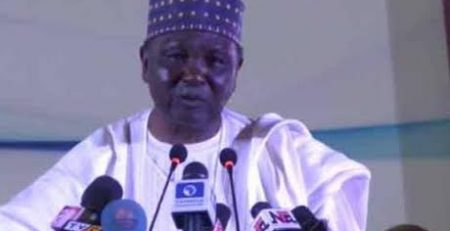 OPENING REMARKS BY HIS EXCELLENCY, GENERAL DR. YAKUBU GOWON, GCFR, AT THE 40TH ANNIVERSARY CELEBRATION OF THE NIGERIA UNION OF PETROLEUM... read more 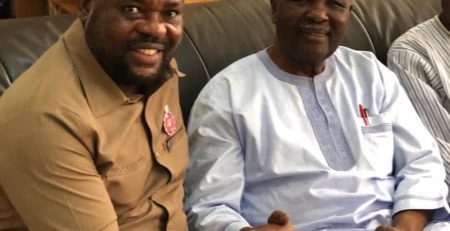 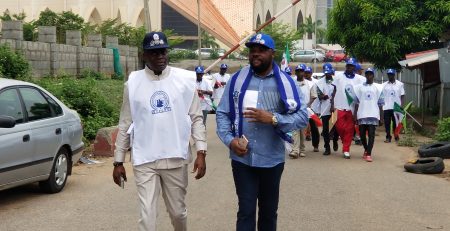 By Emmanuel Ajibulu Despite scorching and visible unfriendly weather condition on Monday (May 13, 2019) in the city of Abuja,... read more 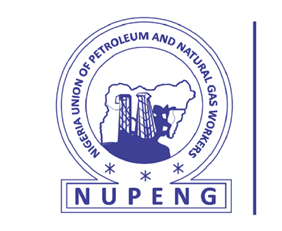