The Nigeria Union of Petroleum and Natural Gas Workers (NUPENG) will embark on a 3-day warning strike nation-wide in January as a result of unresolved labour issues with multinationals operating in the oil and gas industry.

This decision was taken at the end of the National Executive Council (NEC) meeting held in Port Harcourt on Monday. It warned that the 3-day warning strike is preparatory to a nation-wide strike if there is no intervention by the Federal Government.

The Union stated that the date in January will be communicated to all its members but advised them to start wearing red bands to work from next week while the members of the Petroleum Tanker Drivers have been instructed also to put green leaves on their tankers as a protest preparatory for the commencement of the 3-day warning strike next month.

NUPENG added that it will resist any divestment by the multinationals that does not carry the Union along, especially in OML 53 and 55 operated by Chevron and now OML 30.

The Union stressed that it believes that whatever goodwill government has to encourage investors to come should not lead to job loses but job creation.

The unresolved labour related issues which made the Union to issue a 21-day ultimatum for the Federal Government’s intervention include the non-payment of terminal benefits to 48 contract staff and 250 contract staff terminated in Lagos and Port Harcourt by the Nigeria Agip Oil Company (NAOC).

The others are the refusal of Exxon Mobil Producing to reinstate over 200 NUPENG Members sacked through its directives to her labour contractors despite ultimatum jointly issued by NUPENGASSAN.

The Chevron issue includes the total closure of the Company’s Eastern operations through divestment and refusal to discuss the redundancy terms and its refusal to facilitate the formation of Chevron labour Contractors Forum to interface with NUPENG.

The NUPENG also added that Chevron’s refusal to allow workers to unionize is also causing industrial relations tension. The other issues include Tecon Oil Services Management reneging on the communiqué signed with the Union on offloading the severance benefits of its members working in the companies.

The other unresolved labour issues involve Pan Ocean non-implementation of annual salary increase for NUPENG Members in the company from 2014 till date.

COMMUNIQUÉ ISSUED AT THE END OF THE CENTRAL WORKING COMMITTEE (CWC) MEETING OF THE NIGERIA UNION OF PETROLEUM AND NATURAL GAS WORKERS (NUPENG) HELD AT THE NATIONAL SECRETARIAT, 9, JIBOWU STREET, YABA – LAGOS ON FRIDAY, MARCH 31ST 2017

COMMUNIQUÉ ISSUED AT THE END OF THE CENTRAL WORKING COMMITTEE (CWC) MEETING OF THE NIGERIA UNION OF PETROLEUM AND... read more 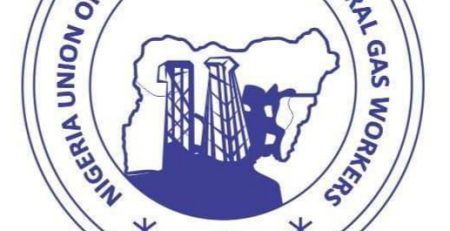 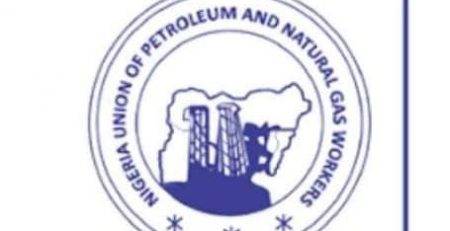 PRESS STATEMENT: NUPENG DENIES MEETING WITH CHEVRON OVER STRIKE ULTIMATUM The leadership of NUPENG has disassociated itself from a purpoted report... read more

NUPENG KICKS AGAINST PRIVATISATION OF REFINERIES

NUPENG WARNS ON SACK IN NNPC

NUPENG WARNS ON SACK IN NNPC The Nigeria Union of Petroleum and Natural Gas Workers (NUPENG) have warned the management... read more